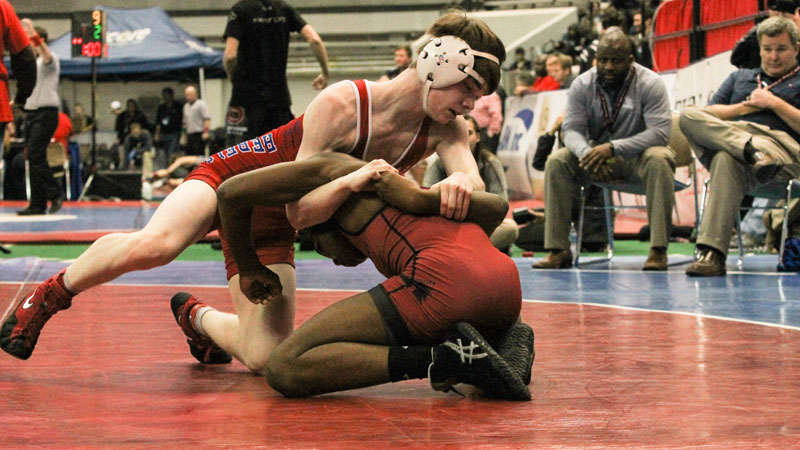 Monterrious Adams appreciates a challenge. Fresh out of college, the former Vestavia Hills High School wrestler was coaching at Liberty Park Middle School. That’s when he dared to dream that he could one day take the reins of the storied grappling program of which he had been a part.

That was no small aspiration, not with the long shadow cast by the hall of famer he hoped to replace in Steve Gaydosh.

“A lot of people would say [Gaydosh has] got 14 state championships. Do you think you’re the guy for that job?” Adams says. “A guy like me, I love a challenge. When you get something like this, everybody says you’ve got a lot to live up to.

“In applying for the job, I was nervous,” the 32-year-old admits. “There were a lot of really good candidates. I was hoping I would be able to come back and continue the tradition.”

Adams, the first African American head coach at the high school, is entering his second season. He did his part to continue the Rebels’ tradition on the mat, leading the team to a state title in his first campaign.

That’s three championships in a row and a glowing 15 overall, setting a standard of success that is unrivaled. 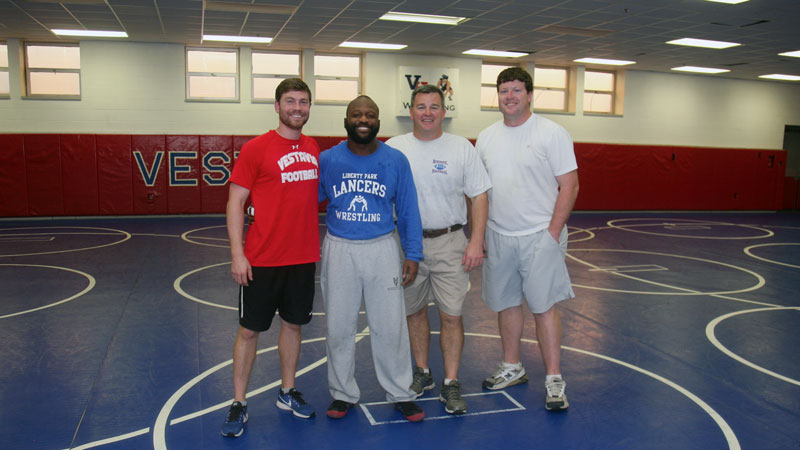 “It’s not even close,” says Rod Gaddy, Vestavia Hills Class of 1995 and a former wrestling Rebel. “It’s hands down the winningest program, the most successful program. I don’t know who’s second, but it’s exponentially better.

By any measure—15 team titles, 10 team runner-up finishes, 89 individual champions—Vestavia Hills wrestling doesn’t set the bar. It is the bar.

“The entire 30-something years Steve Gaydosh was there,” Gaddy says, “they just completely dominated the field.”

“Everything about Vestavia is sort of like a family,” Gaydosh says. And in this family, father knows best.

Gaydosh arrived with the goal to compete with everybody. “I was used to coaching at a high level when I came here,” he says. “It’s about getting [a young man to be] the very best he can be at everything—in the classroom, on the mat, in the hallways, in the home. 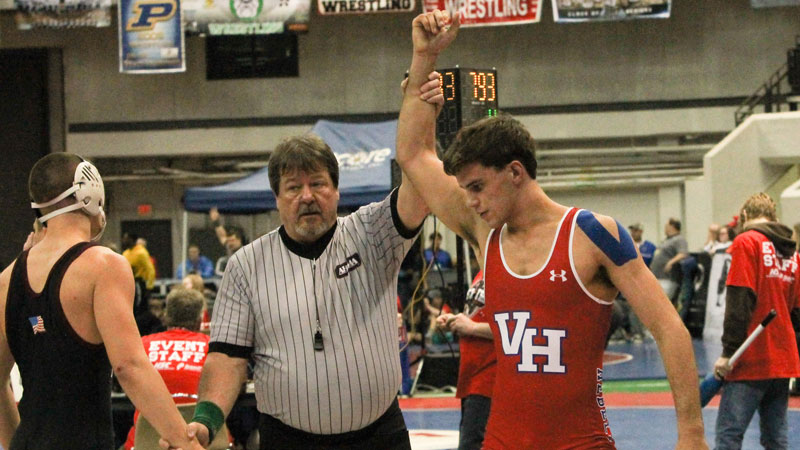 “The kids that are really good do everything right,” Gaydosh continues. “They work really hard at everything. They develop habits and wrestling is a way of developing habits of working hard. That’s the whole goal of kids growing up, to be everything they can possibly be.”

Gaddy says Gaydosh is the No. 1 reason for the strong foundation that’s been laid. He cites football coach Buddy Anderson, who long was also the athletic director, and current AD Jeff Segars, a 1985 individual state wrestling champ.

More than any other sport, he says, success in wrestling is tied to coaching. “I know personally as one of the state champions, [if] I had anyone else as a coach, I would have been mediocre at best,” Gaddy says. “But I had an exceptional coach in Steve. He made me a state champion and an All American.

“You could take Nick Saban and give him mediocre athletes, and he could lose high school games. But [in] wrestling, Steve Gaydosh can take mediocre athletes—like the one you’re talking to—and make them a state champion. I’m just one of many like that.” 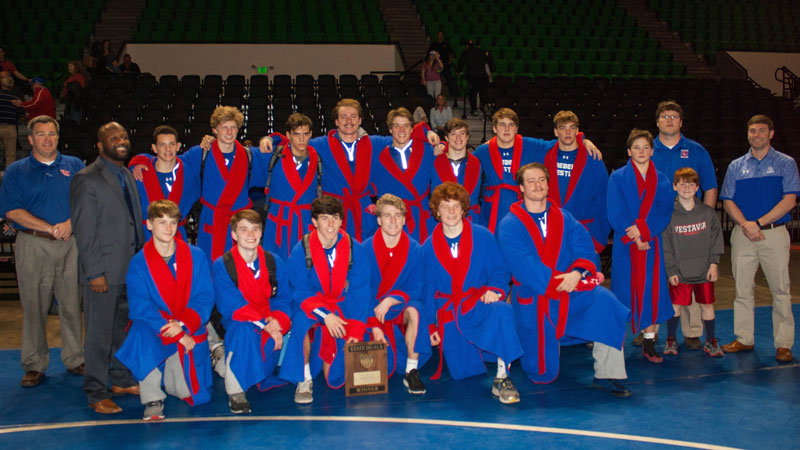 Adams—friends and family call him Tee—grew up in the Oxmoor area and attended Vestavia Hills schools because of a desegregation suit. He remembers initially being successful in football but eventually found more success on the mat.

“It’s the preparation,” he says. “We don’t have super athletic kids. It’s a process and the kids take the process. They take the coaching that we give them, and Gaydosh did it for so long.

“I’m coming with a little bit of new energy,” he continues. “But it’s just having fun with the kids, asking them what they want. If they want to continue to be champions, we’ve got to work for it. It’s not going to be easy.”

The hunger for success is contagious. This year’s senior class here will compete for its third straight championship. Already juniors are talking about wanting to be four-time state champs. 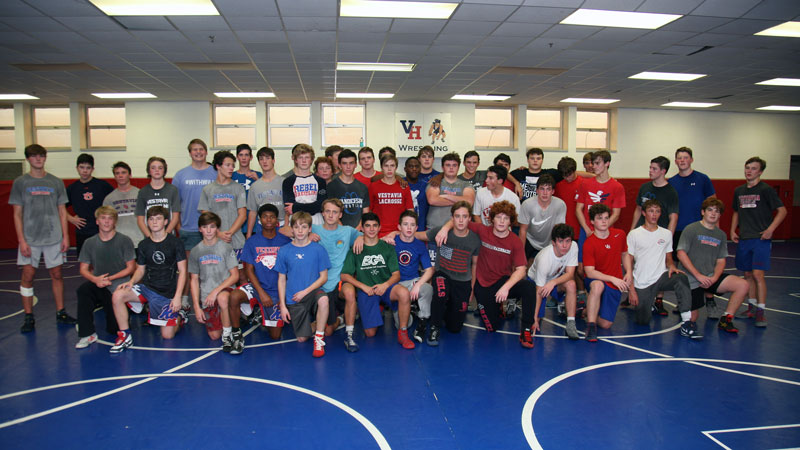 “It’s starting to rub off on the younger kids,” Adams says. “They see the work that needs to be done. That makes coaching so much easier, when the kids are invested and want to compete at that level.” For some, that preparation begins with the Vestavia Hills Youth Wrestling Club.

While the high school coach is wary of burnout, he appreciates having the club has an ally. “I like that the youth [program] involves me,” Adams says. “They ask me questions. What do you want to see? That’s very important. They do a good job with that.”

When asked, Gaddy said there were several candidates who could have taken the baton from Gaydosh. He compared the situation to a multiple choice test. 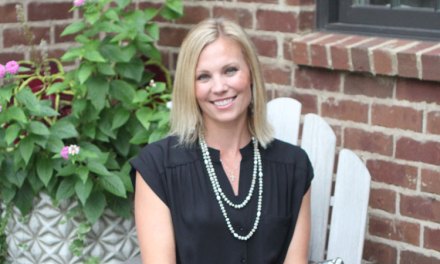 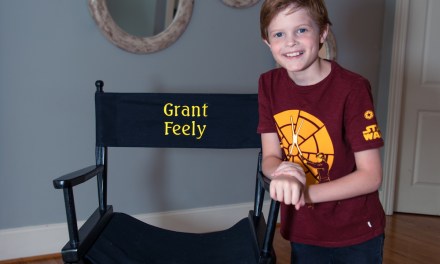 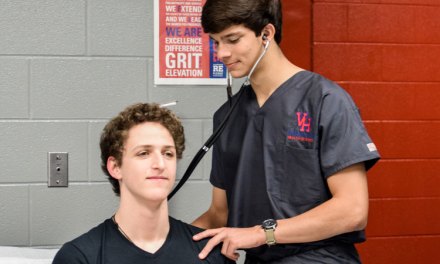 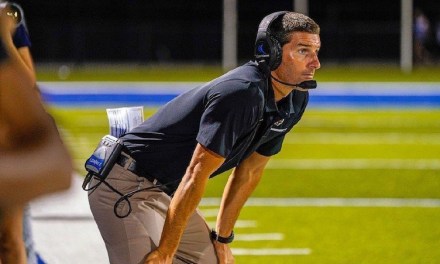