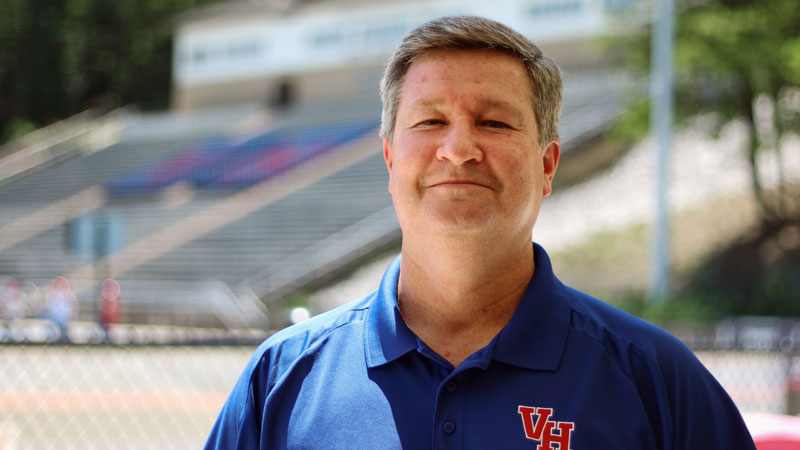 Steve Bendall’s buddy calls him “The Voice of the Rebels.” After all, he’s been providing commentary for Vestavia High School football game broadcasts for the past 18 years. He and Snapper Lancaster started it up nearly two decades ago, and it’s supposedly the longest running broadcast for high school football in the state. Steve, a 1982 VHHS grad himself, and his wife have two daughters. Emily graduated in 2017, and Elizabeth, a cheerleader, is a junior at VHHS. He’s also a new Board of Education member.

How has the VHHS football broadcast evolved?

Now the broadcast is totally live online, whereas before we recorded and uploaded on a local cable channel. We’d play a game on Friday night, and kids on the team were having breakfast parties at their houses the morning after to watch the replay.

We have a great team: John Virciglio, Roger Jackson and Steven Gill. We try to do a good job at personalizing the broadcast. It’s a whole lot easier now because the boys who are playing now I have watched grow up from kindergarten. I know the parents, I know the kids. I can have fun with it, and I can tell embarrassing stories sometime soon.

What are some highlights from following the team so many years?

Any time you can beat Hoover is special. When we beat them in the playoffs, it’s even sweeter. It’s the Iron Bowl of high school football around here. To me every season is unique and special because it’s a whole new group of kids. You enjoy watching how they develop as a team, how far they can go, the sportsmanship, the camaraderie. Watching some of the guys go on and play at the next level is always fun, and now I see some kids whose dads I coached at UAB.

What’s it like in the press box during the games?

It’s a whole lot of fun. You’re not getting an ESPN broadcast with us. We are local guys. Roger and Steven played ball at Vestavia. We do it with a home team spin on it. People will say I’m very animated during the broadcast. I jump out of the chair, my arms flail. I’m there. I want the helmet and pads on. That’s my mentality.

Who watches the broadcast now?

We have parents, grandparents and people who are handicapped who can’t make it to the school who go online and watch the broadcast. Now you can access us through our smartphones, so you can be sitting in the stadium and see and hear our broadcast. You can watch it later too, which is what a lot of the players’ families do. Cheer parents and band parents watch it too. We will throw them a shout out on the broadcast to people in the military overseas. 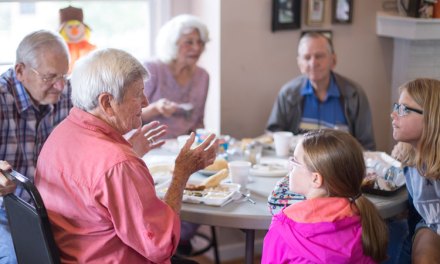 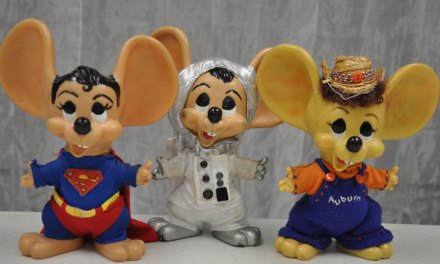 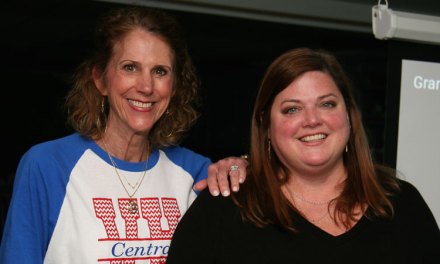 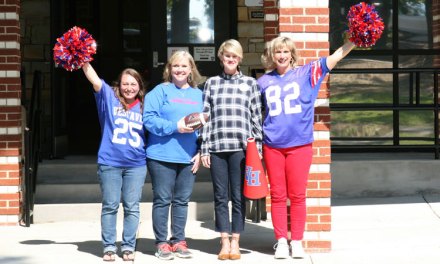