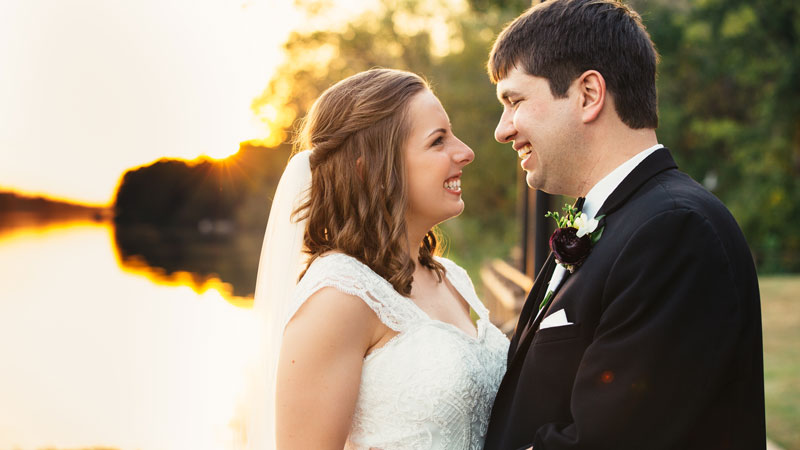 How We Met: While attending Vestavia Hills High School, Anna had a secret crush on Alex when she was a freshman and Alex was a senior. Nearing the end of Anna’s time at Cumberland School of Law, she received a “like” on one of her pictures on Facebook on Easter in front of the cross at Trinity United Methodist Church with her mother. Anna was surprised that Alex liked her picture, as she had not heard from him in several years, and she proceeded to message Alex on Facebook to see how he has been since they last spoke years back. Alex responded with a request for lunch, and the rest was history!

The Proposal: After a company Christmas party, they went to Star Lake, and Alex walked Anna out onto the pier where he began with a speech and ended with a proposal. Alex then took Anna to his house in Vestavia Hills where their moms congratulated them with champagne and a toast. 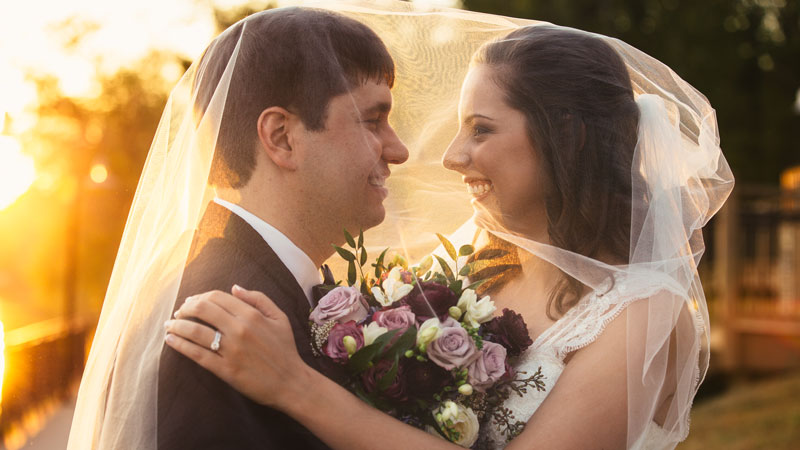 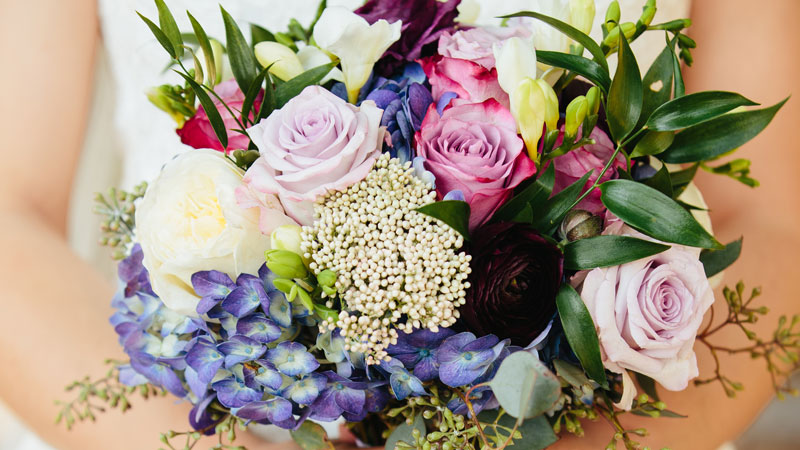 The Dress: During law school, Anna worked at Bridal Bliss of Homewood, and their team helped craft her vision for a perfect wedding gown. They ordered select French laces from the designer Allure, had the veil hand crafted by a professional with matching lace from the designer, and perfected the look with an accented belt and cap sleeves. 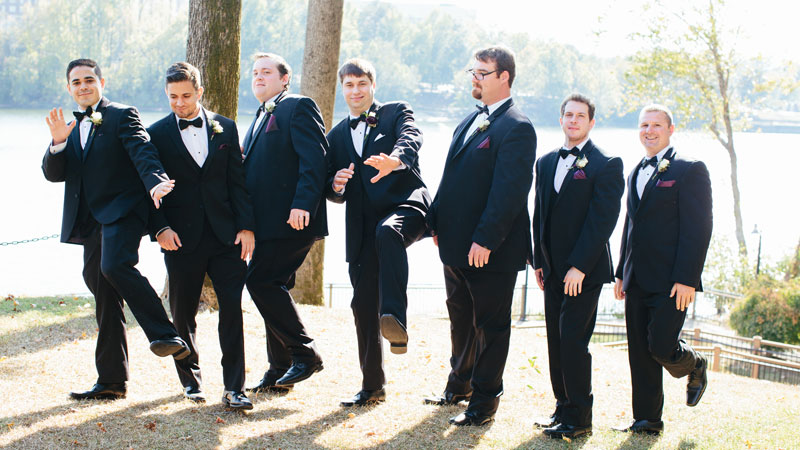 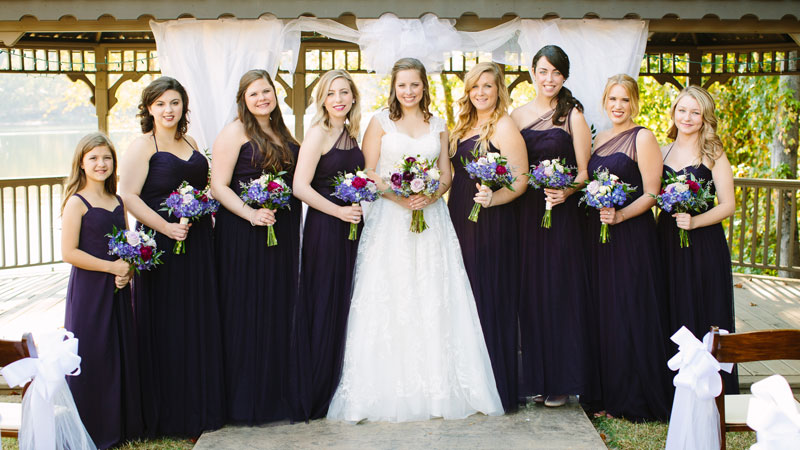 Favorite Moment: The first look. In Alex’s words, he “was blown away at how beautiful Anna was, and could not believe that God picked her for his wife.” In this moment, Alex felt nervous and excited at the same time. For the couple, this was a very special moment for the two to calm their nerves before walking down the aisle in front of their family and friends. 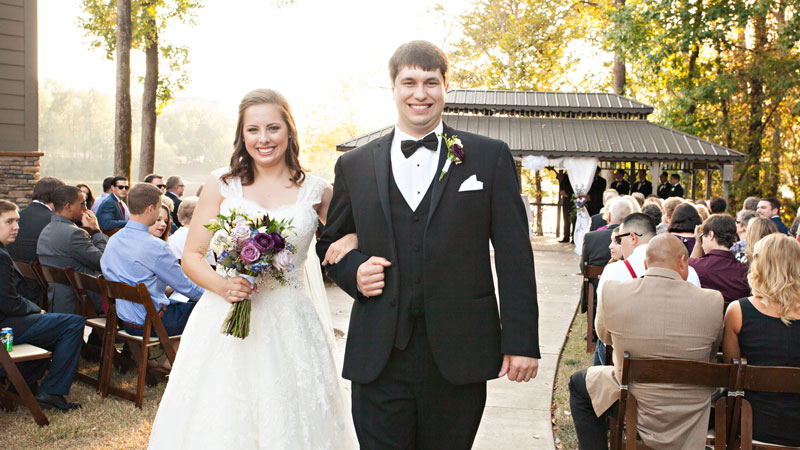 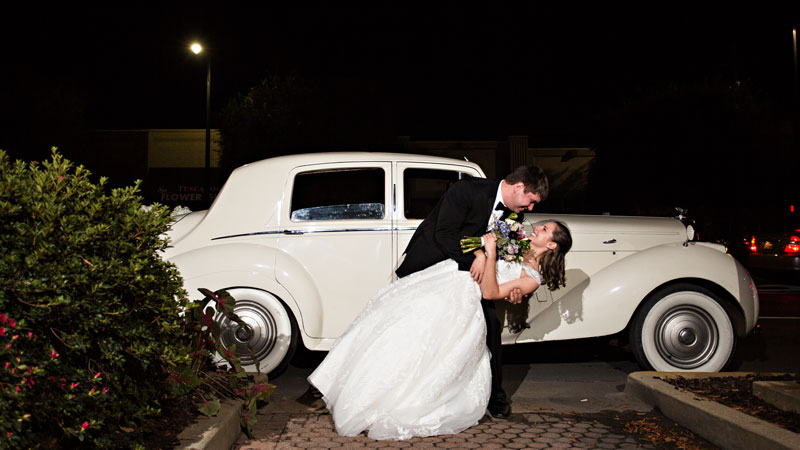 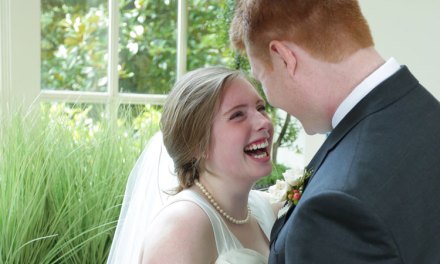 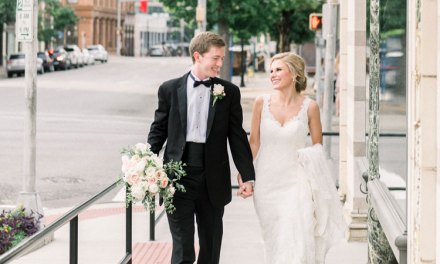 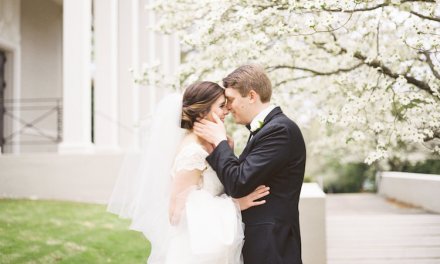 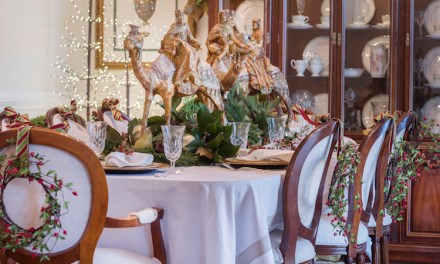