We Are Family: The VHHS Rebel Challenge 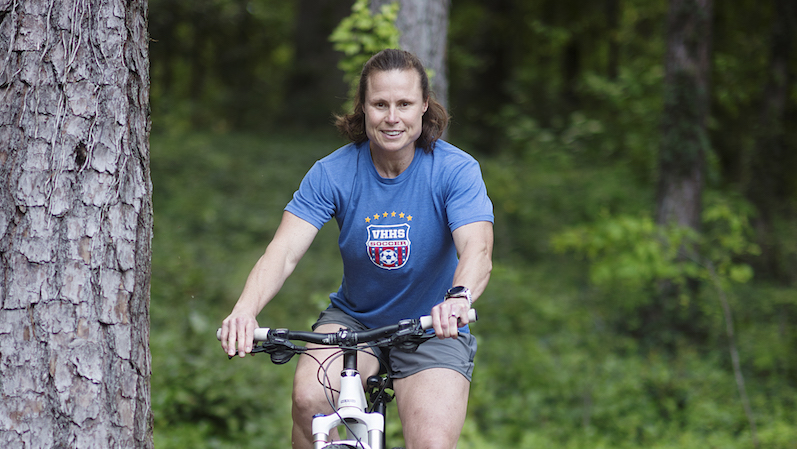 A shoe. An old tennis shoe. That’s what chemistry teacher Laura Casey wanted, and it’s what Vestavia Hills High School principal Tyler Burgess handed over to her this winter when she asked for it. With that, Laura attached the shoe to the top of an old second-place cheerleading trophy and wrote the words “Rebel Challenge” in Sharpie on it. 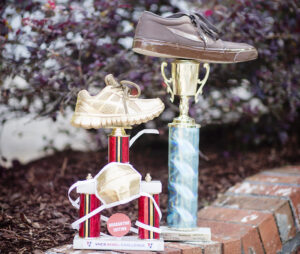 “The kids thought it was hysterical,” Laura says. “(The trophy) sat in my room for a while, and the chemistry students would ask, ‘What in the world is that?’” And that’s how the students found out that their teachers were in the middle of a fitness competition and started to “trash talk” with them about whose team was ahead.

Later art teacher Suzie Newbill would get ahold of the trophy and create a, well, more polished spin on it with gold paint. By April it would have a gold-painted face mask on it too, but we’ll get to that part later. (Don’t you ever want to pretend we still didn’t know about the face-mask era yet?)

Each week in February a team of teachers and staff was awarded the trophy in all its glory for their points in the fitness challenge. Chafing the Dream won for the best team name, besting the Sweating Without Limits, Red Hot Chili Steppers, Runnin’ Rebs, Turna Prima (credits to the school’s Latin teacher for the name) and other teams in the competition. Every team that got at least 275 points earned the coveted ability to wear jeans for the entire month of March too. 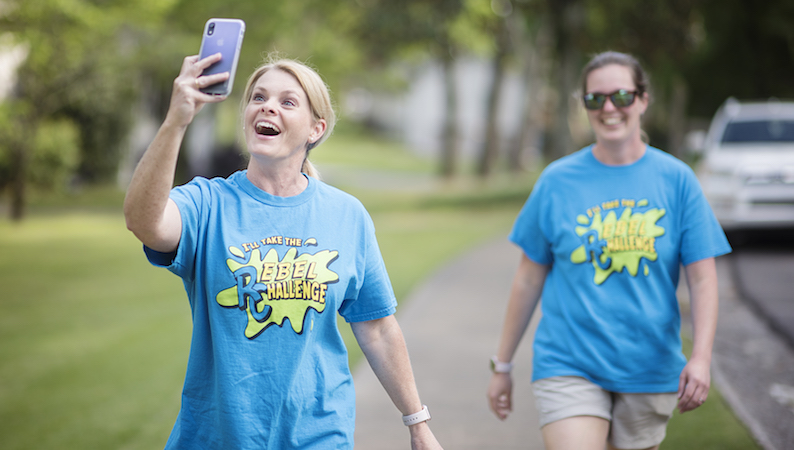 Along the way, one teacher lost 10 pounds, one dropped two pants sizes, one ran a marathon, and all did more than hit fitness goals. They could gain points not just from the number of minutes of exercised but also by doing so with a coworker. And as a result, “some of our coworkers who had never connected before and really built strong relationships especially with the group walks,” says VHHS teacher Jordan Singletary, who organized the Rebel Challenge with Laura and Stacy Pugh as a part of the VHCS Teacher Leader Cohort with inspiration from a similar fitness program in Homewood City Schools.

“In a school as big as Vestavia we struggle with ways to make a big school feel small, and I feel like the Rebel Challenge did that in February,” Stacy says. “It got people out of their classrooms and connected them with people they didn’t usually see.”

For some teachers that looked like taking on a half-mile walking course that the team had mapped out through the school—the “Walk of Champions,” they called it. They could join in on a group walk before or after school, all put in place to get people moving and get them moving together. 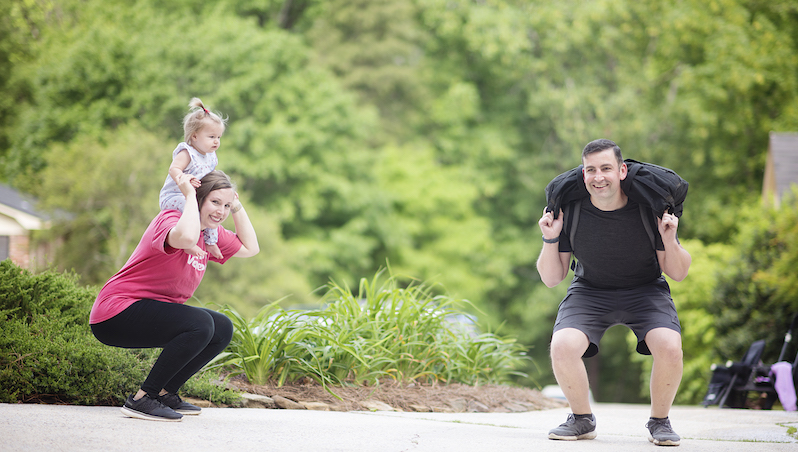 The initial Rebel Challenge went so well that the organizers were planning to try district-wide in October. And then came the COVID-19 quarantine. After finding out school would be out for at least three weeks, Jordan texted Laura and Stacy. “We need to revive this for quarantine,” she wrote. Within 48 hours they had a plan to do it quarantine-style with a competition among all of the Vestavia Hills City Schools.

In its quarantine mode, the Rebel Challenge gave out a point for each 45-minute segment of exercise and an extra point for doing a Facetime call with a colleague while exercising, screen shot required.  Quickly, 407 teachers and faculty members signed on and were walking, biking, doing yoga with screen sharing, riding the Peleton, carrying a rucksack, you name it to earn points for their school.

To keep the competition fair with differing numbers of participants at each school, points were based on an average of all the points of each participant, and a winner was named at the end of three weeks. “It was a way to get everyone connected even if we don’t see each other,” Stacy says. “We can virtually take a walk together. We can exercise and chat and catch up.”

And just like at VHHS in pre-quarantine life, it bonded colleagues together. “We heard from a lot elementary schools thanking us for the team building,” Laura says. “They said they had talked to colleagues they had never had before. It’s also been so beautiful, and so it’s a great excuse to get outside.”

With the busyness of life as usual, the three organizers doubt participation in the Rebel Challenge would have been as high as it was in quarantine—or that it would have created as strong of bonds or as much laughter. “We have always said we are family, but we really got to see that and see people excited to be a part of it,” Laura says. 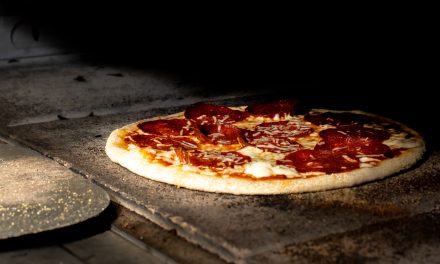 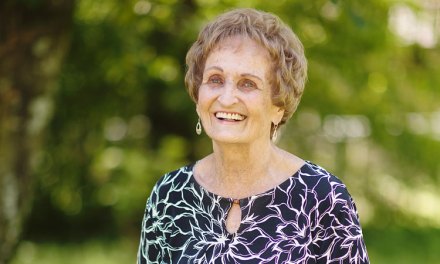 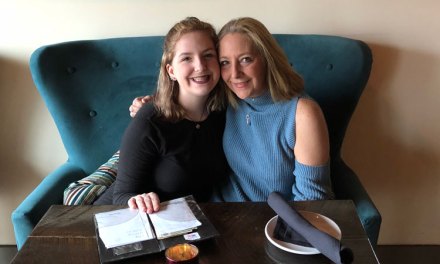 How Micah McElveen Decided to Not Just Fade Away