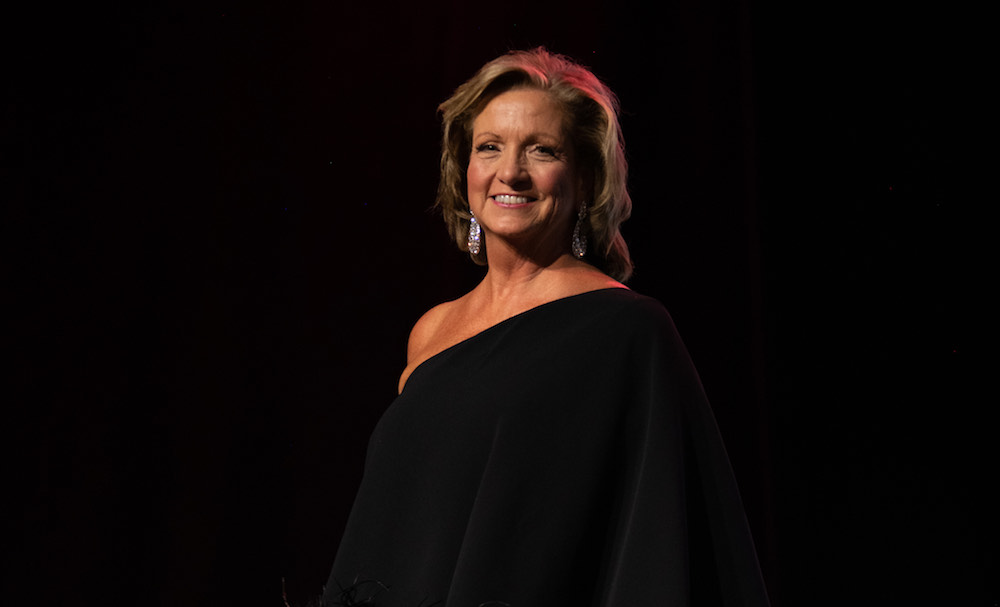 The Ms. Senior Alabama pageant shines a light on senior women in the state and encourages them to be a part of their community. The organization strives to make the pageant a way for senior women to form bonds with each other, which is precisely what enticed Susan Downs to compete. The Cahaba Heights local, who also teaches at Mountain Brook Elementary School, had never competed in a pageant before. She decided to enter Ms. Senior Alabama and won!

While Susan had not competed in a pageant prior to Ms. Senior Alabama, that is not to say that she is a stranger to the industry, entirely. Susan has been involved with the Ms. Alabama system for years, volunteering as a judge and director for local pageants. She has also coached several contestants on interview skills.

When her daughter, Deidre, needed funding for college, Susan suggested that she navigate the pageantry world because of the scholarship opportunities. Deidre took her mother’s advice and started competing. She won her first preliminary pageant, Miss Shelby County, and that win qualified her for Miss Alabama. Deidre won Miss Alabama in 2004 and continued on a winning streak.

In 2005, Deidre went on to compete in Miss America. While she is quite talented and bright, her win came as a pleasant surprise since she was not as experienced in pageants as contestants of Miss America typically are. Against the odds, she won, making hundreds beam with joy. 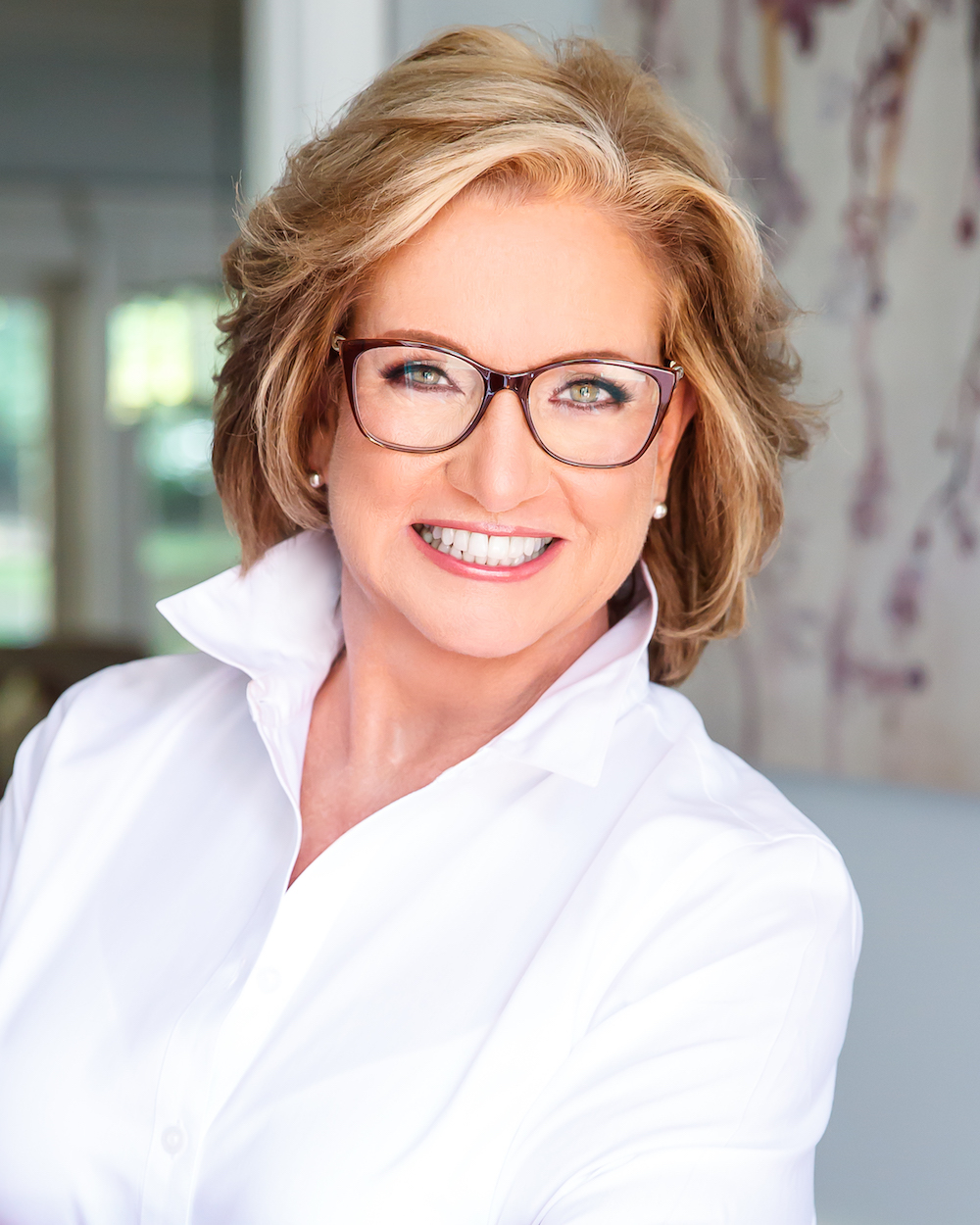 Susan recalls watching Deidre be crowned, saying, “It felt surreal.” Susan was proud of her, but it was not something she had ever anticipated. While Deidre may have some history competing in pageants, Susan had never been in one herself. The closest thing she can think of resembling a pageant that she was in was a beauty walk she did in high school, but it was not exactly the same as a pageant.

When Susan met some of the contestants from the 2021 Ms. Senior Alabama pageant at a gala, Susan was impressed by the friendship and camaraderie the women had. She was also struck by the purpose of the pageant.

“I believe very strongly in their mission,” Susan says. “The mission of Ms. Senior Alabama is to empower senior women to stay active and involved in their communities.”  Susan wanted to be a part of this and decided to enter the pageant in 2022. Just like her daughter in 2005, Susan defied expectations and won the pageant.

Susan explains that while she may be new to pageants, her service to the school systems remains her top priority. After graduating from Samford University and the University of Louisville, Susan started her journey in education. Now in her 43rd year of this profession, Susan recalls how her extensive experience as a teacher, a principal and an educational consultant have cultivated her love for investing in children. 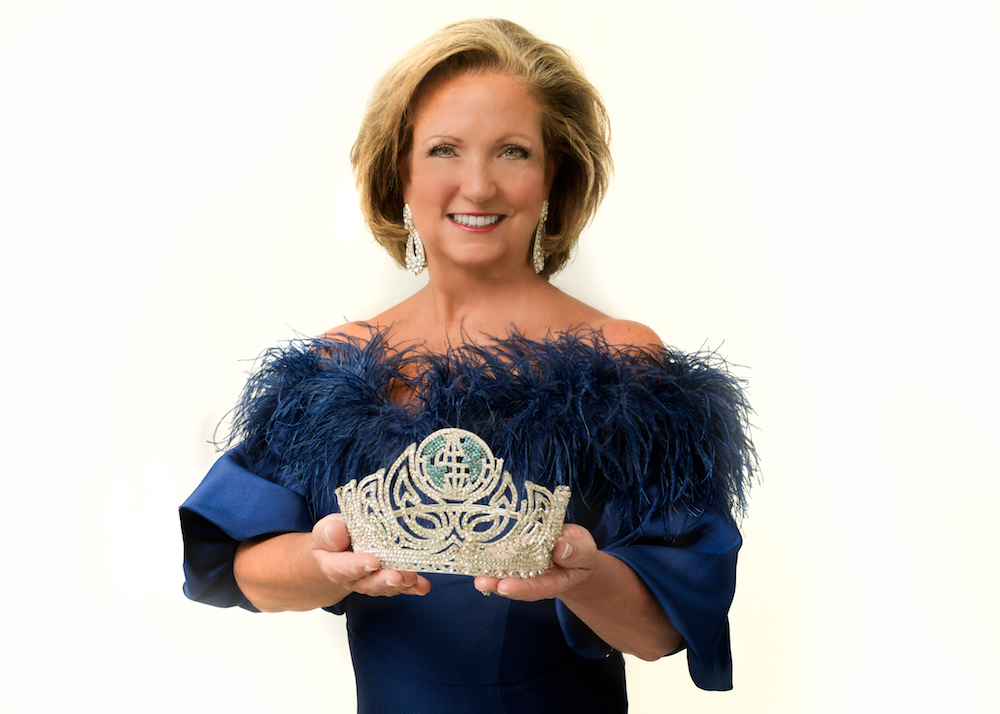 Susan briefly retired in 2017 but came back to school when she was offered a position teaching gifted students at Mountain Brook Elementary School. That is where she continues to teach now. She says her favorite part of teaching is the children. They are a big part of why she came back. While she does love her job, she feels like there are a few misconceptions about what it is really like to be a teacher.

To be frank, Susan explains how she wishes people understood that teachers work more than when school is in session. She thinks that teachers are not always given the recognition they deserve for all of the work that they do.

Outside of the classroom, Susan helps children in other ways besides educating them. She was a single mom for a portion of her life. She raised her two children on her own and during that time, she noticed some things she did not like. She wanted her kids to stay active, but she discovered that having kids in sports can be expensive. 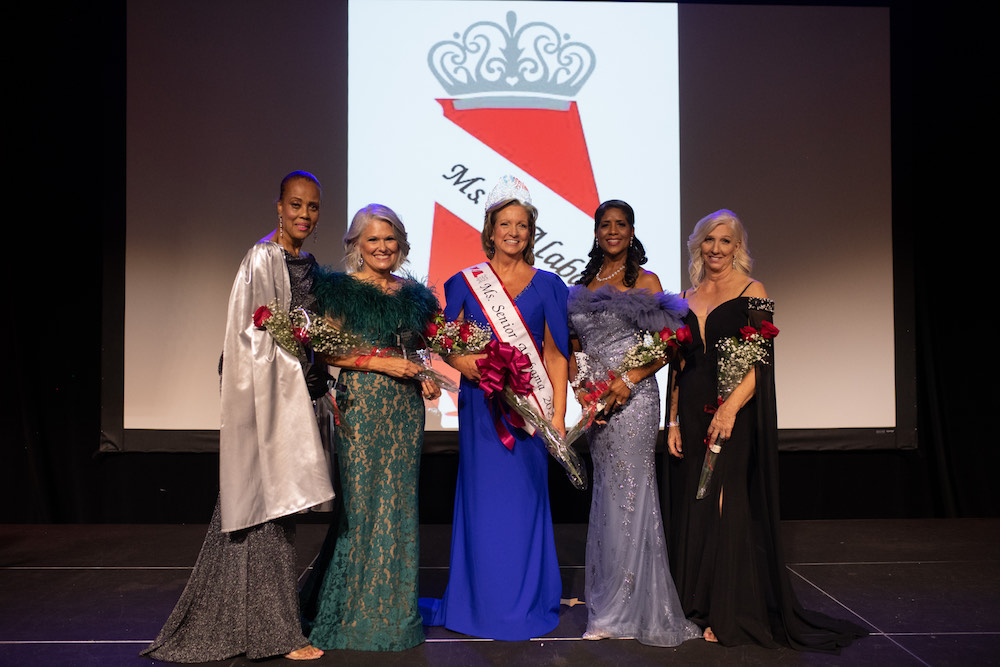 This prompted her to start a non-profit organization called Kids Play Alabama. The non-profit provides funding to low-income families, so that children can stay active in sports without their parents having to worry about the financial burden.

“We believe that every child deserves a chance to play,” Susan says. “If a family is struggling financially, their kids sometimes don’t get the same opportunities as other kids.”

Susan believes every child should stay active for many reasons. First and foremost, it helps kids stay healthy. Secondly, children who are active in sports tend to perform well in the classroom. She also believes that it teaches kids a good deal about working together and being leaders.

“It’s a win, win,” she says. “Kids [are able] to have fun but at the same time develop the skills that will help them in life.” Since last January, the organization has received more than 500 applications.

Through helping kids in the classroom and on the ballfield, Susan is impacting future generations of students to both believe in themselves and be inspired that they, too, can beat the odds and achieve anything they set their minds to. Thank you, Susan, for being the change that inspires many. 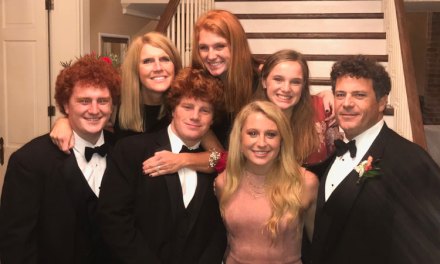 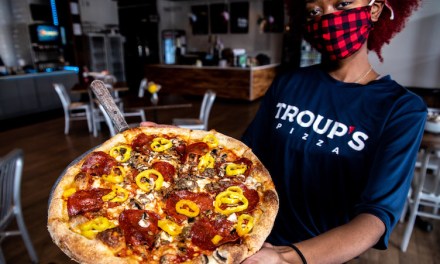 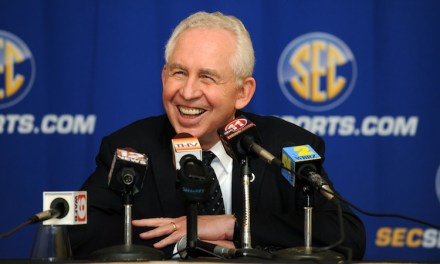 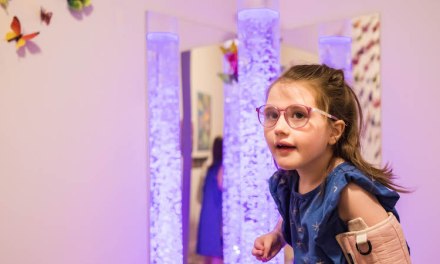