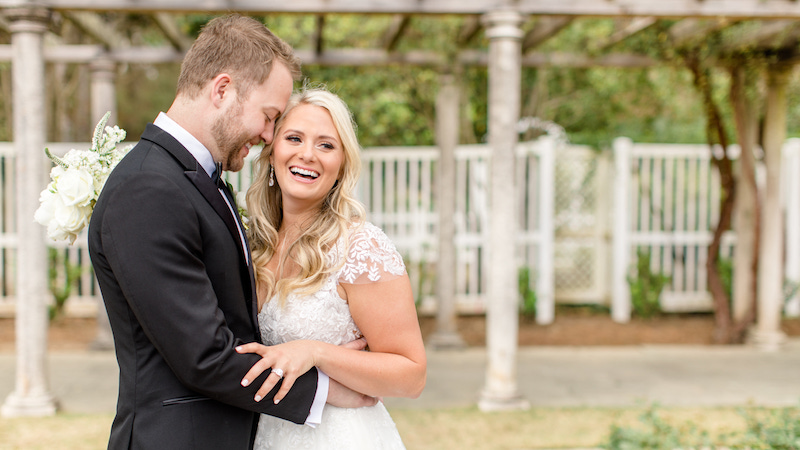 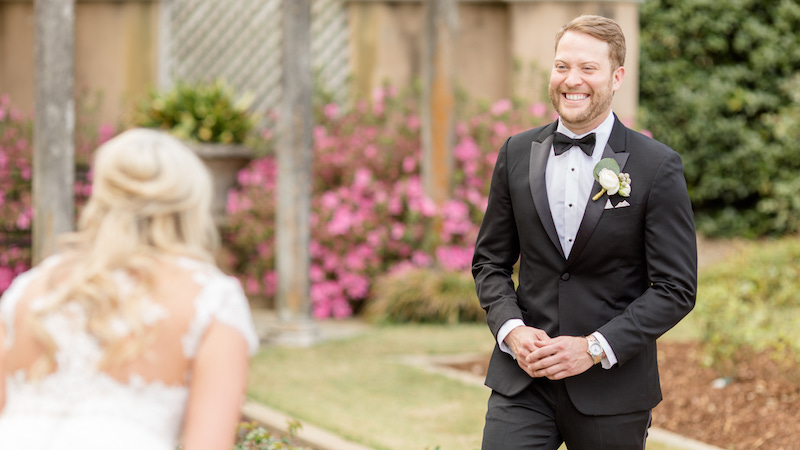 How We Met: I (Alan) always had a crush on Lindsay in high school, but we had never met. In fact she really didn’t remember me back then. After college friends were eager to introduce us, but it wasn’t until a couple years later that this happened. Honestly, I couldn’t believe Lindsay Hamric from high school liked me, I wasn’t letting her go! 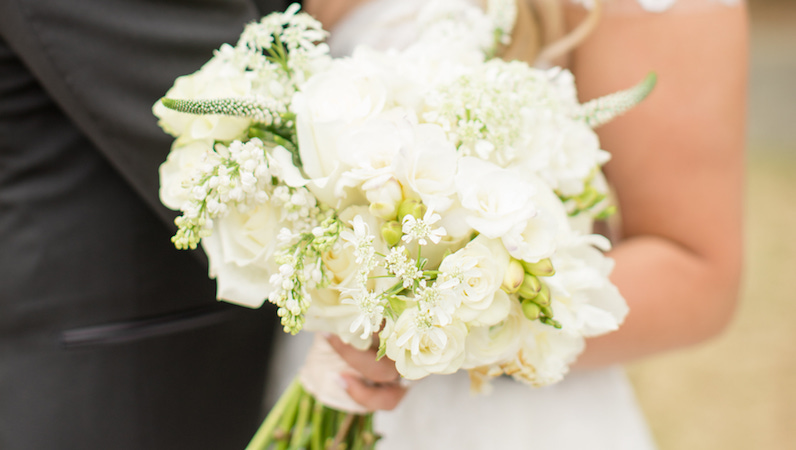 The Proposal: I won free flights to Maui, Hawaii, when Lindsay and I had only been dating a few months, but I already knew I was going to marry her. We planned to go a year later for her birthday. The day of, I got Lindsay down to the beach for a “complimentary” photography shoot. When our photographer gave me the code phrase and I dropped to one knee, she was the most surprised girl in the world. Lindsay says she felt like she was on The Bachelor, that’s how epic and romantic it was. 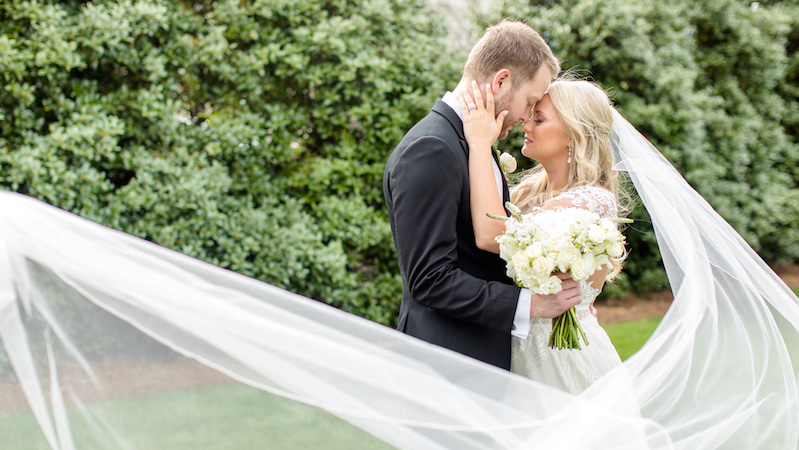 The Dress: I (Lindsay) knew I wanted something with a little sparkle, and I knew I had tried on my dress when my mom started crying. 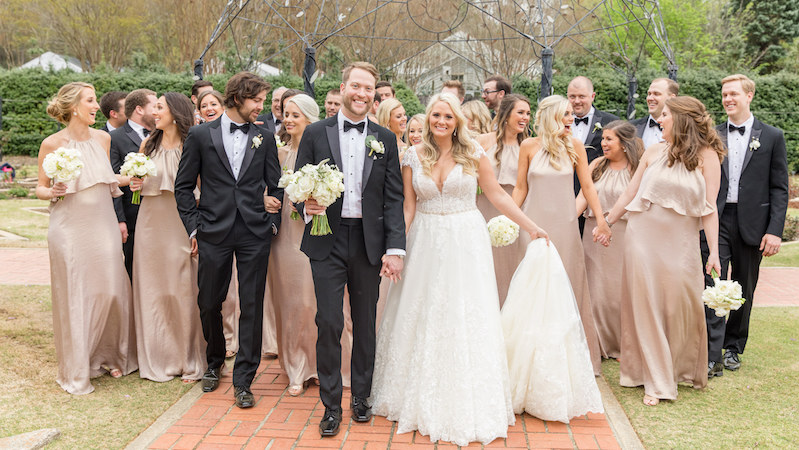 Favorite Details: We had a glitzy balloon wall as the backdrop for a photo station with confetti. It felt so glamorous and the guests loved it. We wanted a PARTY, so we passed out LED gloves, huge foam hats and a Vestavia favorite, Donatos Pizza, at the end of the wedding. We also had a large round white bar in the middle of the ballroom with a chandelier of hanging flowers above it, I thought that was a showstopper. Alan didn’t want a groom’s cake so we had Steel City pops there instead and everyone loved them! 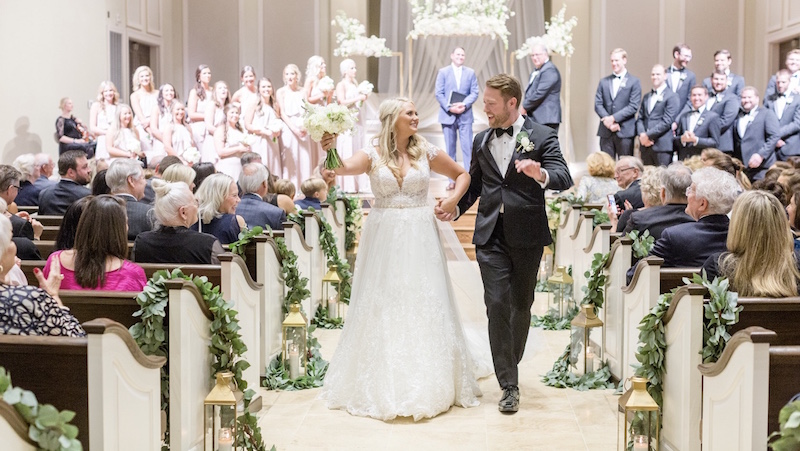 What We Are Doing Now: We bought a midcentury house on Shades Crest Road in Vestavia that we are currently fixing up. 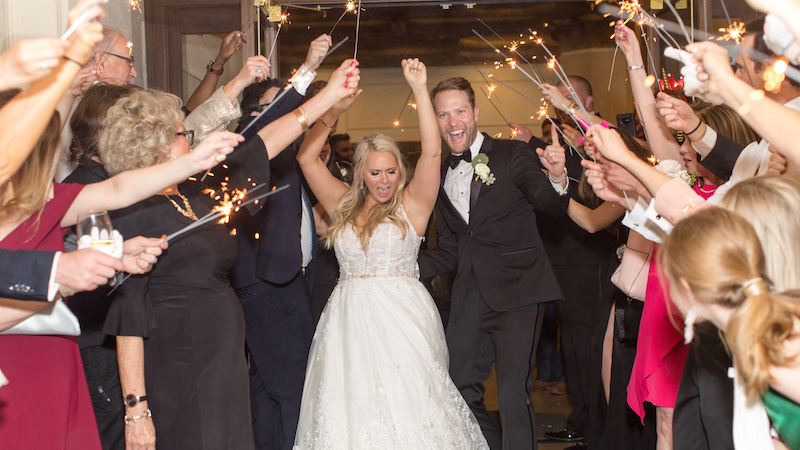 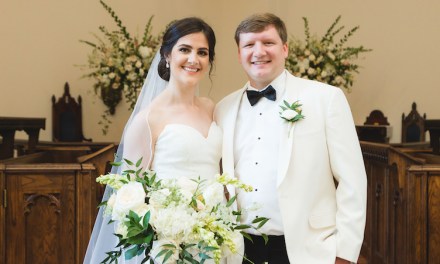 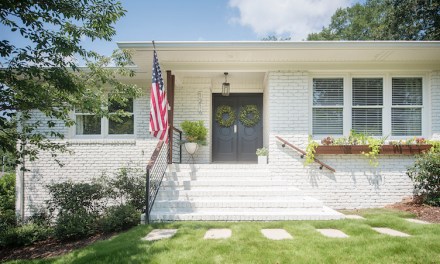 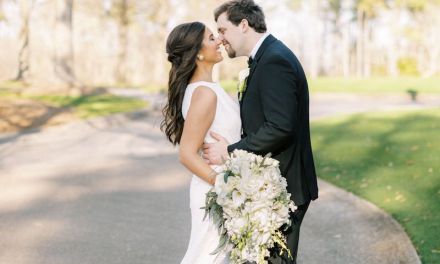 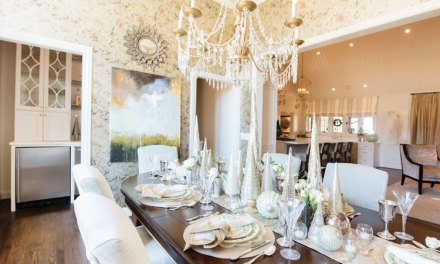